Usually, when thinking about technology, the imagination evokes images of the latest innovations: smartphones, 3D printers or virtual reality viewers. However, this vision is limited because it focuses on a small time frame, but technology is much more than computers, cars and gadgets we have known for the last 100 years.

The concept of “technology” encompasses all the tools created by humans that expand the scope of their interaction with the world. However, the word has not always had this meaning – the term “technology” is a combination of two Greek words, technē (“art” or “craft”) and logos (“word” or “speech”), which mean “discourse on the arts”.

It appeared for the first time in English in the 17th century with a meaning similar to Greek and, in the early 20th century, evolved into a broader concept encompassing processes, instruments and machines. In the mid-20th century, “technology” took on the meaning that still prevails today: the means or activities by which humans seek to change or manipulate their environment.

In practice, what does this mean? Starting with fire and the wheel, through the industrial revolution, to the rapid innovations we are experiencing today, it is impossible to separate human evolution from the development of technology.

The oldest (and best known) calculating device was the abacus, invented in Mesopotamia in 2500 BC. It is a manual calculator that helps to add and subtract high numbers, as well as “storing” the current state of the account, similar to that of current hard disks.

The abacus was invented when the size of society became too large for a single person to organize and update data – when there are thousands of people in a village or tens of thousands of cattle to count, only with the visual support of an abacus was it possible to maintain organization.

Over the next 4,000 years, humans developed all kinds of computer devices, such as the astrolabe, which allowed ships to calculate their latitude at sea, or clocks to calculate sunrise, tides or the positions of celestial bodies.

However, none of these objects was a computer; the first documented use of the word “computer” is from 1613, in a book by Richard Braithwait, where the term was not applied to a machine, but to a profession. Until 1800, when the term began to refer to devices, a computer was a person who did calculations.

However, by the end of the 19th century, computer devices were already being used for specific tasks in the world of science and engineering, but were rarely used in business, government or domestic life.

Until the early 1970s, computer components were too expensive to be truly useful and accessible to an individual consumer. However, that all changed with the Altair 8800 in 1975, which became the first commercially successful personal computer.

In the years that followed, the world saw the birth of Microsoft and Apple, whose consumer-created computers were a huge success, but it was the IBM PC, launched in 1981, that would eventually revolutionize the industry because of its “open” architecture.

Evolution of the Telephone

The telephone, invented in the 1960s and 1970s, revolutionized personal communication by allowing two people separated by thousands of miles to talk as if they were in the same room. Inventor Alexander Graham Bell and engineer Elisha Gray created telephone systems in 1876 and a legal dispute arose between the two over the patent for the invention, which Bell won.

20 years after the 1876 patent, the telephone was modified by Thomas Watson, Emil Berliner and Thomas Edison when it finally acquired a functional design that has not changed substantially for over a century.

Although the network for mobile transmissions began to develop in 1946 in the United States, it was not until April 3, 1973 that the first mobile phone appeared, when Motorola presented an innovation that would revolutionize the way humans communicated. The DynaTAC, considered the world’s first mobile phone, weighed about 2.5 kg and had a battery life of less than 10 hours.

In 1994, the Internet was introduced to the general public (it had been around since the 1960s) and was possibly the greatest leap in communication technology ever, allowing the instant transmission of data, documents, audio and still and moving images. The Internet created technologies that gave us what we called the World Wide Web, e-mail and sites like MySpace, Facebook, Twitter and Skype, which have irreversibly changed the way we communicate.

In 1928, Baird was able to transmit the image of a human face across the Atlantic Ocean, and a year later the BBC began broadcasting with the Baird system. However, Baird’s mechanical system was eventually rejected at the expense of the electronic system created in the United States by Phil Farnsworth and Vladimir Zworykin.

The outbreak of World War II, together with the rise in the price of television, brought the phenomenon of television as a universal means of mass communication into the post-war years. Before that, cinema and radio had already demonstrated their power in the dissemination of news, propaganda, advertising and entertainment.

What was the first man-made instrument? It is impossible to be sure, but it is known that about two and a half million years ago our ancestors began to use objects deliberately: sharp stones to open shells or to protect themselves; sticks and branches to get food out of their reach; plants or animal parts for shelter or camouflage. This was the first step in the great evolution of technology.

As this story begins more than seventy thousand years ago, it is very difficult to talk about the great technological evolutions of man, because it is necessary to mention times like the Middle Ages and Antiquity (Greece and Rome), for example. However, it is not possible to ignore the Industrial Revolution (1750-1900).

To give you a context of its importance, before the Industrial Revolution about 80% of the world’s population lived from agriculture, while today, in the United States of America, less than 1% of its population was engaged in this activity. What has dramatically transformed this statistic? Technology.

The Industrial Revolution began in 1750 and took place all over the world, but it emerged in Europe, more specifically in England. With the creation of the steam engine, for example, many industries evolved rapidly, such as the textile industry, with increasingly efficient cotton factories, and the transport industry, with the appearance of the railways and steamships.

However, despite the enormous technological advances made up to 1900, there were no further achievements in the following decades. The airplane, the rocket and space probes, the most varied electronic devices, atomic energy, antibiotics or insecticides were almost impossible to imagine until today. 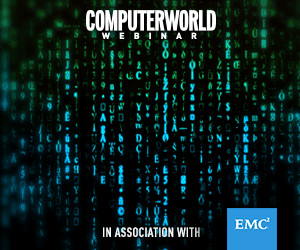 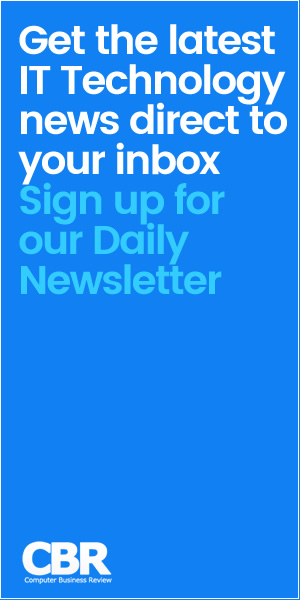 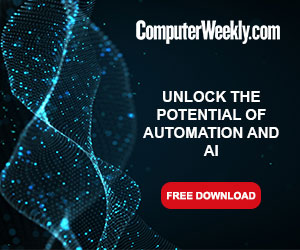